Why Disney's Finding Dory is Bad News for Fish Populations

Disney – an empire built on motion pictures, television, amusement parks and resorts. Kids around the world eat up anything they put up on the screen. And parents happily buy the merchandise to keep their little angels happy. But what happens when parents or adult fans alike take it a step too far?

I recently came across an article about a rescued baby lion who couldn’t sleep without his blanket. An adorable click bait article for any animal lover until I learned about how he came to be rescued.

According to BoredPanda.com, Lambert the lion’s previous owners obtained him illegally as a pet for their young children. The children wanted a “Simba” after seeing The Lion King, but after a short time, it was decided they could not keep him.

Probably because the lion dared to grow out of its cute cuddly phase and into the less adorable Mufusa.

My next encounter with the “Disney” effect happened to me while I was reading a marketing book called Brandscaping: Unleashing the Power of Partnerships. In the one chapter, the author talks about how the demand for clownfish in the pet trade spiked following the release of Finding Nemo.

The increase left hatcheries unable to keep up with demand and many aquarium shops resorting to buying wild caught fish to avoid losing customers. 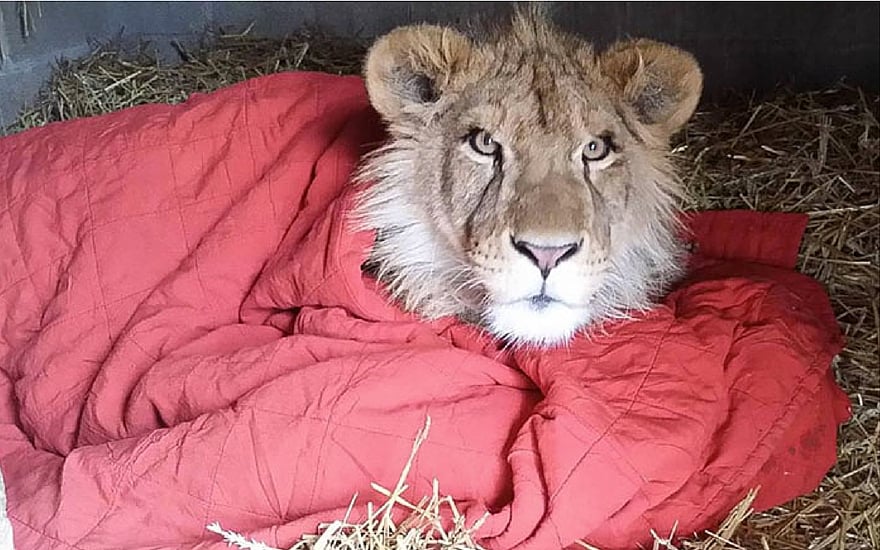 Ironic, considering the storyline revolved around illegally taking fish from the ocean for home aquariums.

Yet, children around the world still wanted their own Nemo. And we only have ourselves to blame. Parents happily obliged their little darlings without stopping to think about the consequences of their actions.

As a result, wild clownfish populations shrunk and in some areas, almost went extinct.

It is stories like these that really make you question if Disney’s array of pro-conservation animal-centric storylines are actually doing any good. In an article by Conservation Magazine, they point out that even though these films have an ecological storyline, they aren’t in the position to drive positive change.

While they are raising awareness about a vulnerable species, they are simultaneously increasing the demand for the animal in the exotic pet trade.

Let’s Talk About The Effects of Our Greed on Animals 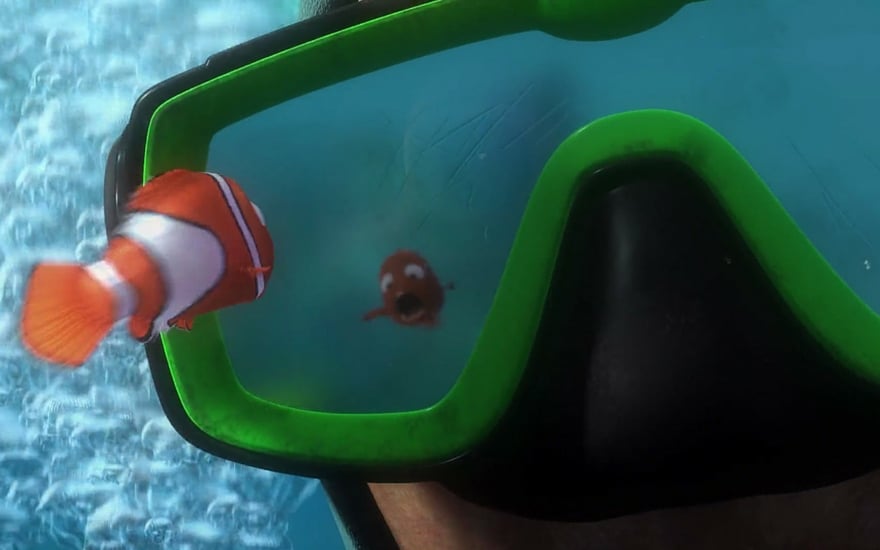 Lambert the lion is one of the few cases whose story has had a ‘positive’ ending. He is lucky to still be alive and live out the rest of his life in relevant comfort. Many other exotic pets often face being flushed down the toilet or simply released when they become too much of a nuisance.

But what about what we have taken away from these animals?

Apart from removing them from their natural environment, we have also succeeded in robbing them of a full and natural life. Lambert the lion will never be able to survive in the wild because of a child’s selfish need to have their own Simba.

He will never be part of a pride, take down his first kill and live out his years roaming the African plains.

What are we teaching our children about conservation and respecting all life on this earth if we insist on giving into their whim of turning the whole world into their personal petting zoo? What kind of a legacy are we leaving behind by fuelling the illegal animal trade?

Stop and think about all the other animals who will have their lives changed and denied a natural, happy existence as you feed into the fourth most lucrative illegal trade in the world.

We Do Not Own The Wildlife On This Planet 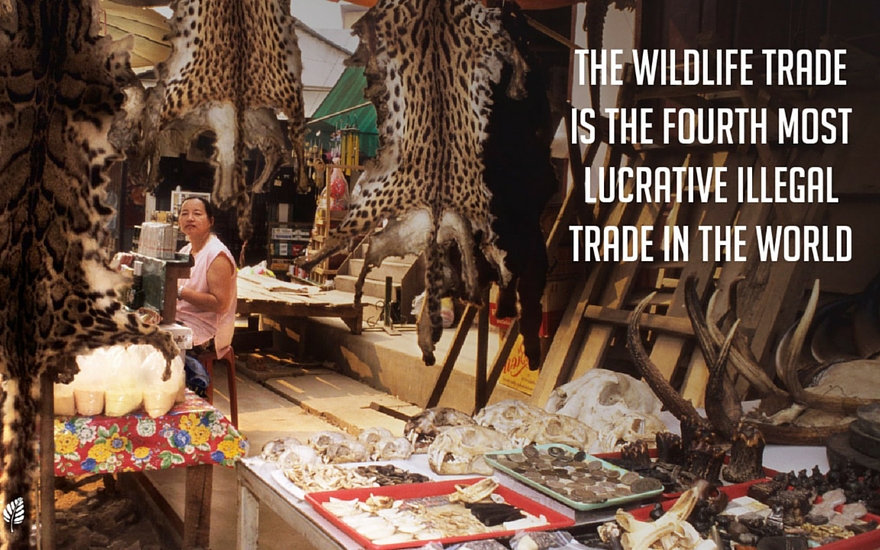 With the sequel, Finding Dory, hitting our theaters in two months, clownfish populations will once again face the same threat they did in 2003. Humans need to learn how to coinhabit this world with other species and treat them with respect.

Instead of just mindlessly watching the next Disney film, start a conversation with your kids. Discuss the important messages these films are trying to get across and why it is important to treasure our wildlife.

And if they still want their own “Nemo” by the end of it, you have a lot more work to do.