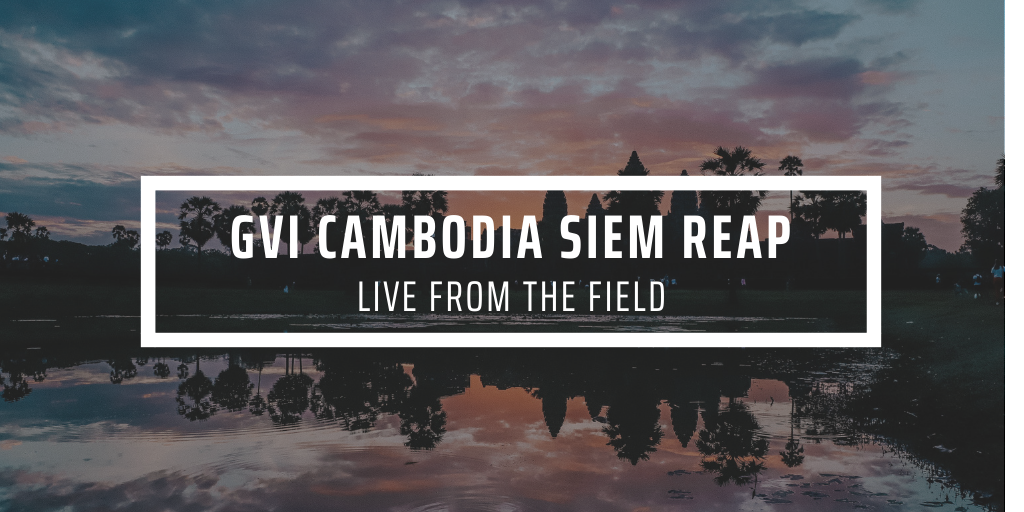 Cambodia is home to some beautiful and rarest creatures native to the country. One of the favourites found across South East Asia is the Sunda Pangolin. Unfortunately, they are critically endangered due to high levels of hunting for medicinal reasons, but this beautifully scaled creature is said to still be found in the Cardamom Mountains as well as in the forests of Mondulkiri’s eastern plains landscape. 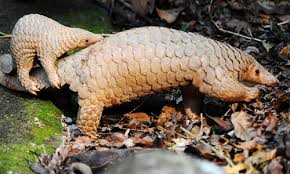 The largest terrestrial animal in Asia is the Asian Elephant that calls the province of Mondulkiri home. Seeing the impressive 2-5 ton mammal is rare in the wild, with riding of elephants only being banned in Siem Reap earlier this year. If you do decide to visit a sanctuary whilst in Cambodia, make sure you do your research before visiting to ensure it is completely ethical and has an elephant first approach. 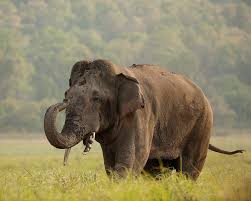 As well as being a peaceful river town, Kratie is home to the Irrawaddy Dolphin. Despite being critically endangered, with reportedly only 85 left,  they can be seen if you embark on a boat trip up the river. They are not particularly aerobic dolphins, but you can be lucky to see their rounded heads occasionally popping out the water! 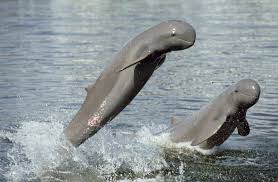 You would be very fortunate to come across a Clouded Leopard whilst visiting Cambodia, as the nocturnal cat spends most of its time hiding up in the treetops. In the eastern plains landscape of Mondulkiri camera traps have caught them on occasion, but these solitary animals like to keep their beautiful markings to themselves!

The smallest and rarest of the world’s eight living bear species is the Sun Bear. They can only be found in the wild in protected areas of Ratanakiri and Mondulkiri, but if you do see them, their long tongue, climbing abilities and orange-yellow color on their chest will stand out! In some folktales it is said that this shape represents the rising sun, hence their name!! 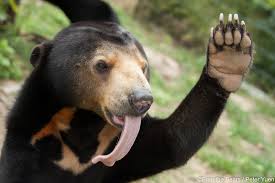 One of the arguably cutest animals in Cambodia is the Pygmy Slow Loris. Not much is known about their lives due to their nocturnal nature but are typically found east on the Mekong River in eastern Cambodia.

With at least 162 mammal species, 600 bird species, 176 reptile species, Cambodia’s wildlife is diverse. With a number of threats depleting numbers over the years we must unite and fight to conserve these beautiful creatures. There are many conservation operations in place in Cambodia which I encourage you to research and then visit when in Cambodia!

Fifteen awesome summer volunteer programs for 2022
Read More
Take an adult gap year with these seven volunteering projects for the mature traveller
Read More
Why do so many people visit Angkor Wat? And why should you join them?
Read More
Apply Now
Enquire Now
Call Back Request