Field Staff Member Luke Tavener has taken it upon himself to create a master guide to Buddhism in Laos for volunteers. It is not designed as a complete guide to Buddhism but rather to help answer many of the common questions volunteers have when coming to Laos. Here is part one of his guide:

Due to insufficient quantities and quality of figures, population and demographic statistics for Laos vary from source to source. Nevertheless, it is estimated that as of 2010 there are roughly 6.2 million people in Laos. Out of these 6.2 million it is approximated that 60% to 67% are Buddhists. The 2005 Lao Front for National Construction Report stated that there were roughly 22,000 monks in 4,937 temples throughout Laos (given the ratio of monks to temples being 4.5:1, it is safe to assume this figure does not include novices, despite not being explicitly states). In comparison there are 95 Roman Catholic Churches serving 42,000 parishioners, who make up 1.5% to 3% of the total population. 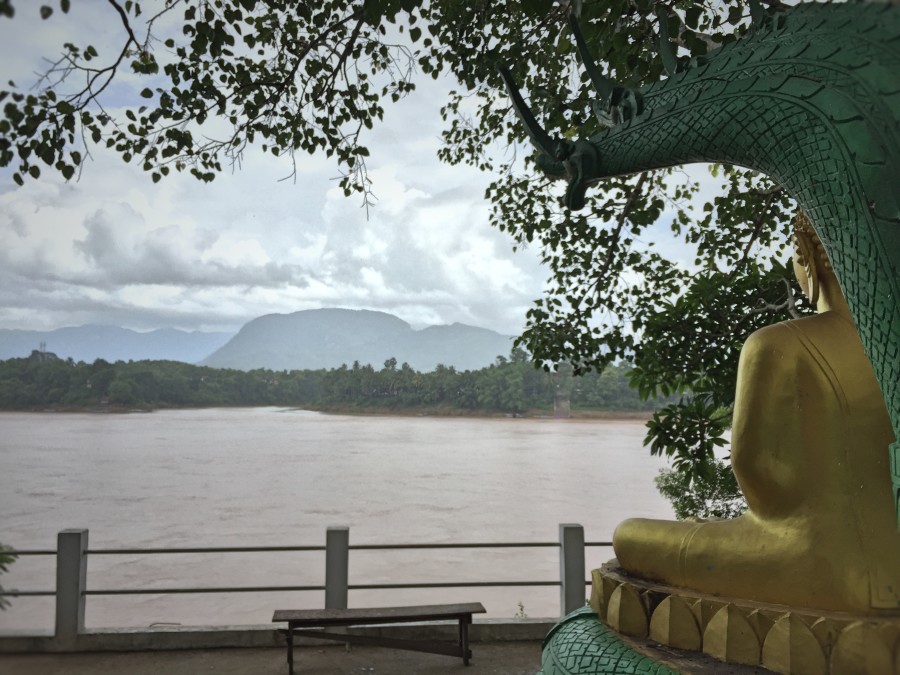 It’s predicated that the remaining 30% to 32% of Laos practice Satsana Phi, a religion that is of animistic typology. It is a religion that celebrates and believes in ancestral and earthly spirits and often includes shamanic roles. 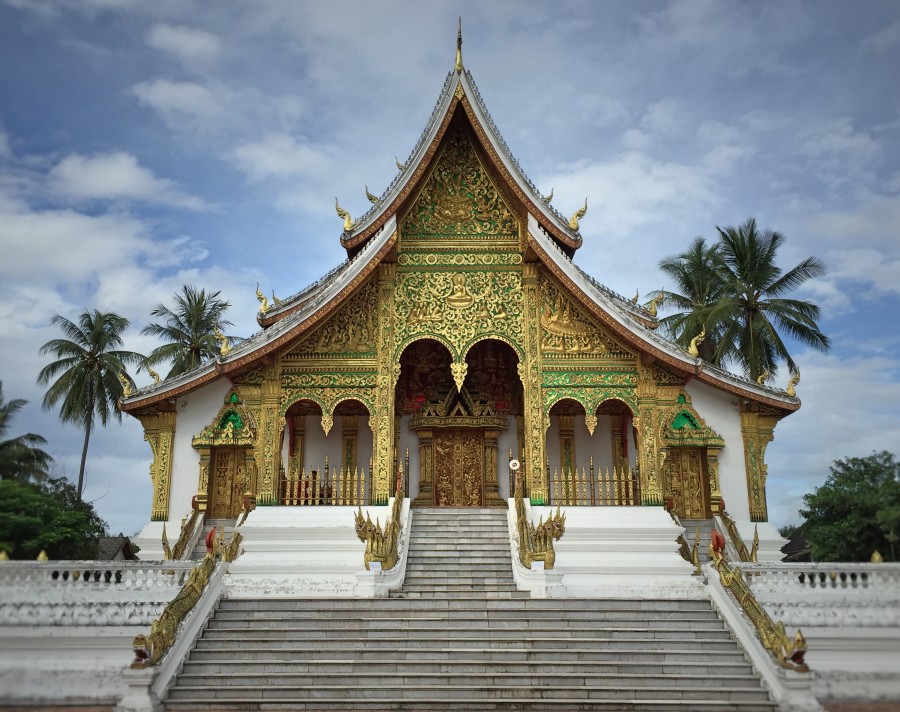 Theravada Buddhism was first introduced to Luang Prabang in the late 13th or early 14th centuries. But it wasn’t until the early 16th century that King Visoun declared Theravada Buddhism Laos’ national religion. But its spread throughout Laos was slow, particularly in the lowland, where people preferred Satsana Phi worship.

The ultimate goal of Theravada Buddhism is to reach Nirvana (aka. Heaven), through Enlightenment, however only Buddha has reached Nirvana. In some countries certain Buddhist followers who became great Buddhist teachers are sometimes referred to as a “Buddha” but these are separate to the One Great Buddha. This is not the case in Laos as they only refer to the One Great Buddha as Buddha. 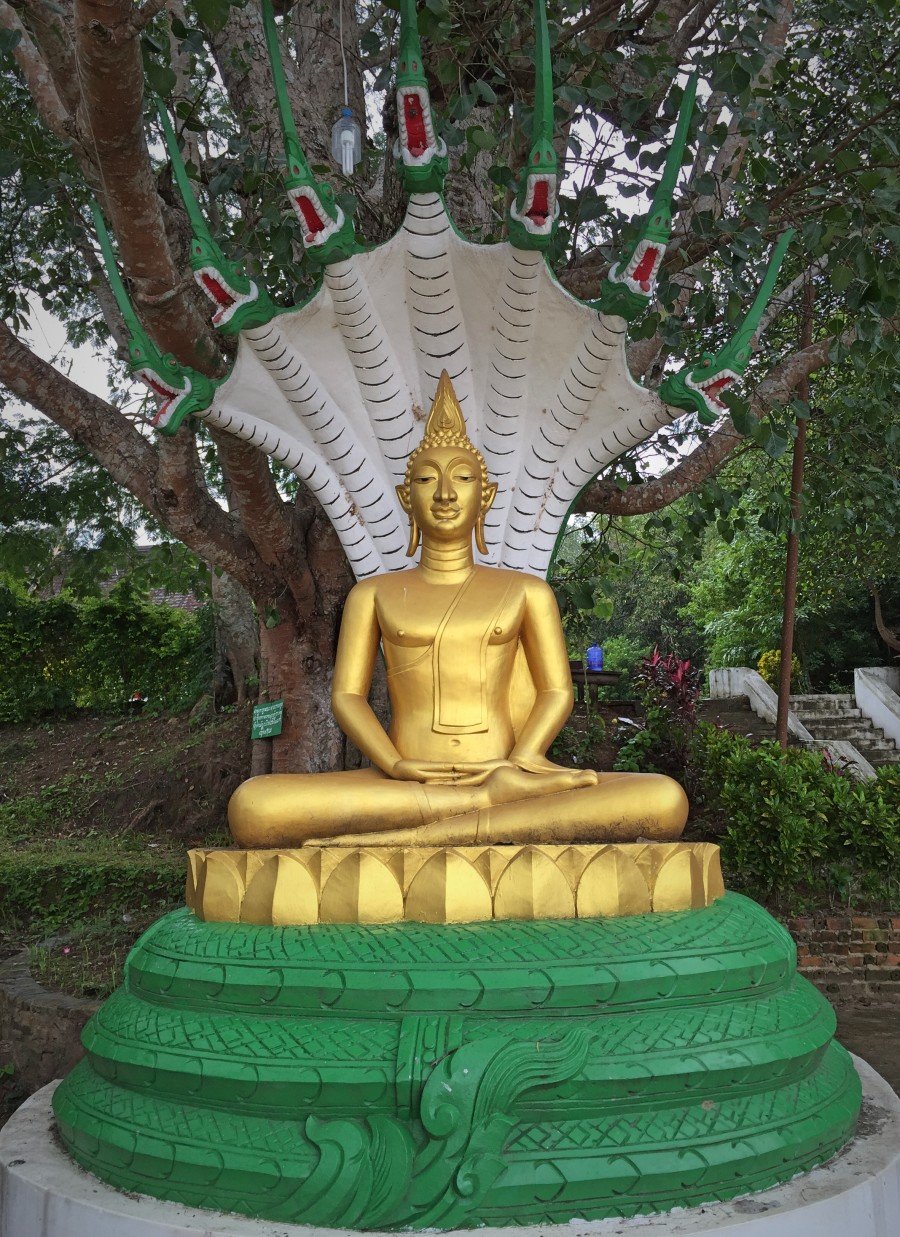 Laos people believe that snake deities have been converted to become serpent protectors of Buddhism and there are various stories as why this is. One of the stories refers to Buddha attempting to meditate for 7 days and 7 nights by a lake. As he began meditating it started to rain heavily. This torrential rain did not stop throughout the duration of his mediation but a Naga came out of the water and sprouted multiple heads to shield Buddha from the rain. This why Lao people see Nagas as the guardians of Buddhism and have statues of Buddha sitting under an umbrella of Nagas outside of their temples and statues of Nagas along the sides of the walk ways leading to the temple grounds. Events, such as the annual boat racing festival are held to please these snake deities.

Ex-Novice and Novice Monks from various temples in Luang Prabang