01727 250 250   Apply Now
Announcement
TRAVEL UPDATE: We're open! Where can I go?
Zaytoen
Domingo
Zaytoen Domingo is a content writer and editor based in Cape Town, South Africa. She is currently enrolled in the Masters program in English at the University of the Western Cape. After graduating with an Honours Degree in English and Creative Writing, Zaytoen completed a skills-development program for writers and became an alum of the GVI Writing Academy.
Community Development Responsible Travel Travel Women's Empowerment
0 Likes
Share
Facebook
LinkedIn
Twitter

Women’s empowerment is an issue that affects everybody, regardless of gender, nationality or age.

It is for this reason that women’s empowerment is one of the most important issues of our time. Any doubts I had about this were disavowed during my recent travels to Egypt, where, in the Sinai region of Egypt, my perspective on women in developing countries was changed for good.

When travelling in this area, I made it a priority to forge connections with local people. One such connection was made during a chance encounter in a local restaurant. In a country so heavily male-dominated, I was happily surprised to notice that the owner of the restaurant I had decided to eat at was a woman. 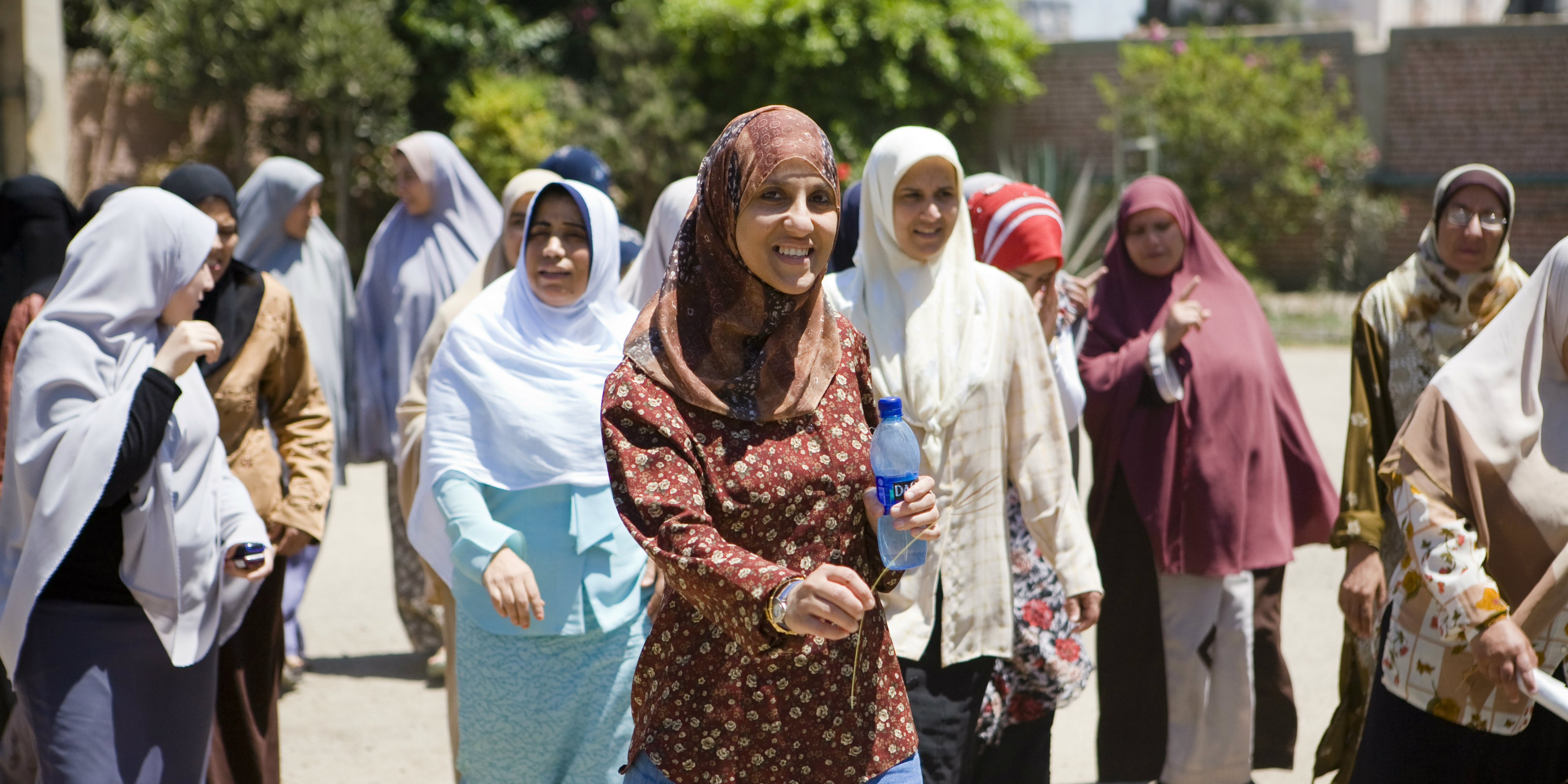 Discovering a woman-owned business in a male-dominated country

In keeping with my goal of making connections with locals in stores, restaurants and on tours, this evening’s dining decision was based on the recommendation of a waiter at my hotel. The restaurant was just a short walk away, but I took the waiter’s directions with me and studied them furiously all the while.

I stepped out of the air-conditioned building, into a night that was typically warm and balmy. The evening sky spread out above me in a lilac bubble. And as the evening drew in, the stars began to show a glimmer of themselves up above.

Once arrived, I entered through a glass-paned door, and a little bell tinkled above me. Immediately a woman came to greet me. Enveloped in an emerald green dress and a welcoming smile, she introduced herself as the owner.

On this warm summer evening, I opted to sit outside. Armed with a falafel salad, I sat and enjoyed the serenity of the garden seating area out back. I was soon joined by another couple. They too were seated by a woman.

I went from being pleasantly surprised to mystified. In Egypt, women’s participation in the labour force is only 22%, in comparison to 75% among men. So far, in this restaurant, I had encountered a staff that was 100% women. 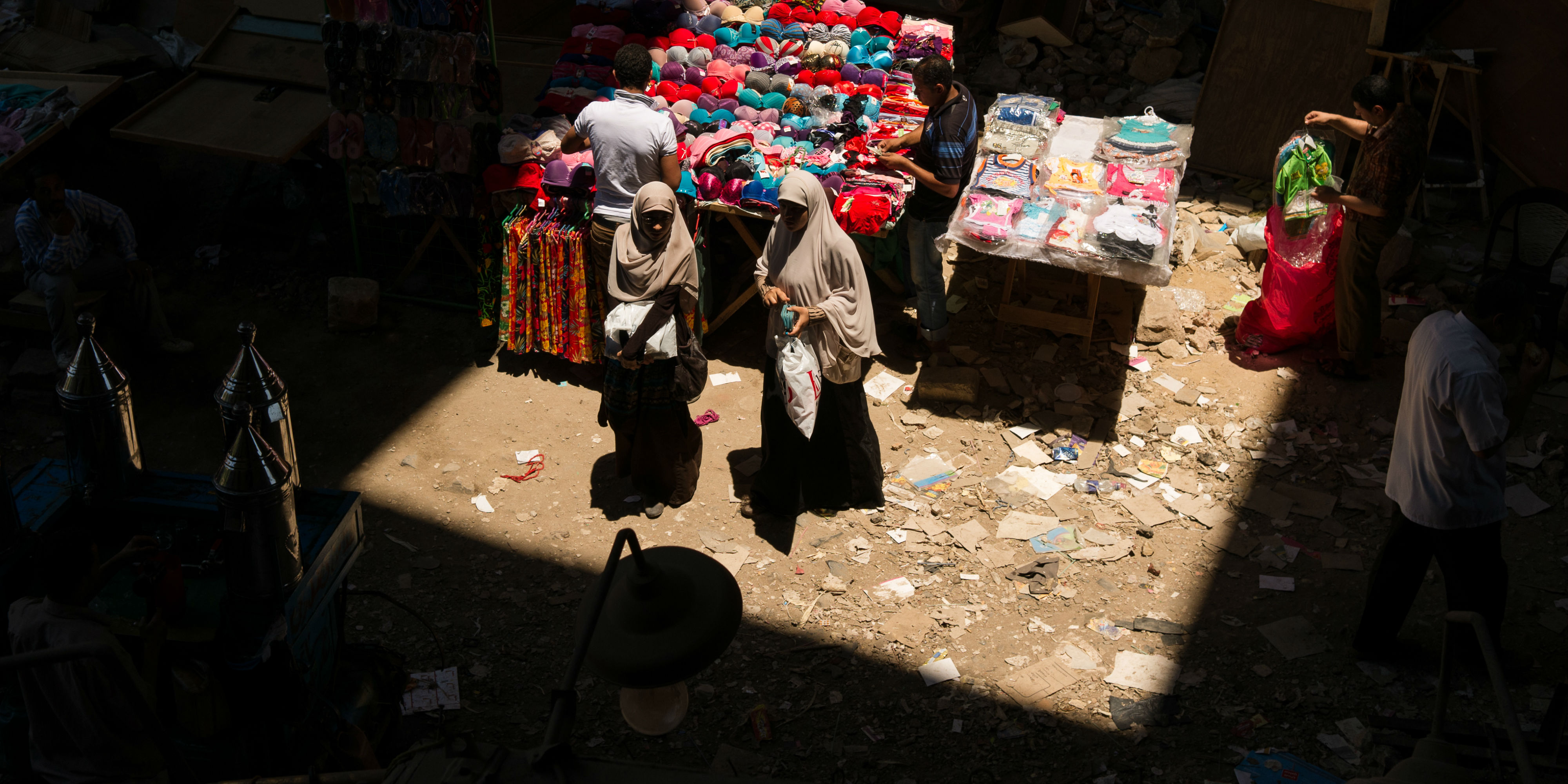 The owner walked past me again. Overcome by my curiosity, I called out to her.

“How did you come to own a business so highly recommended by locals?” I asked.

She smiled at me, “With help and support from locals. We hold each other up here.”

She explained to me that in a country where a woman’s existence is often based solely on her relationship to a man, be it her father or her husband, she had wanted something for herself.

“Something that was truly mine, and did not belong to a man,” she said. 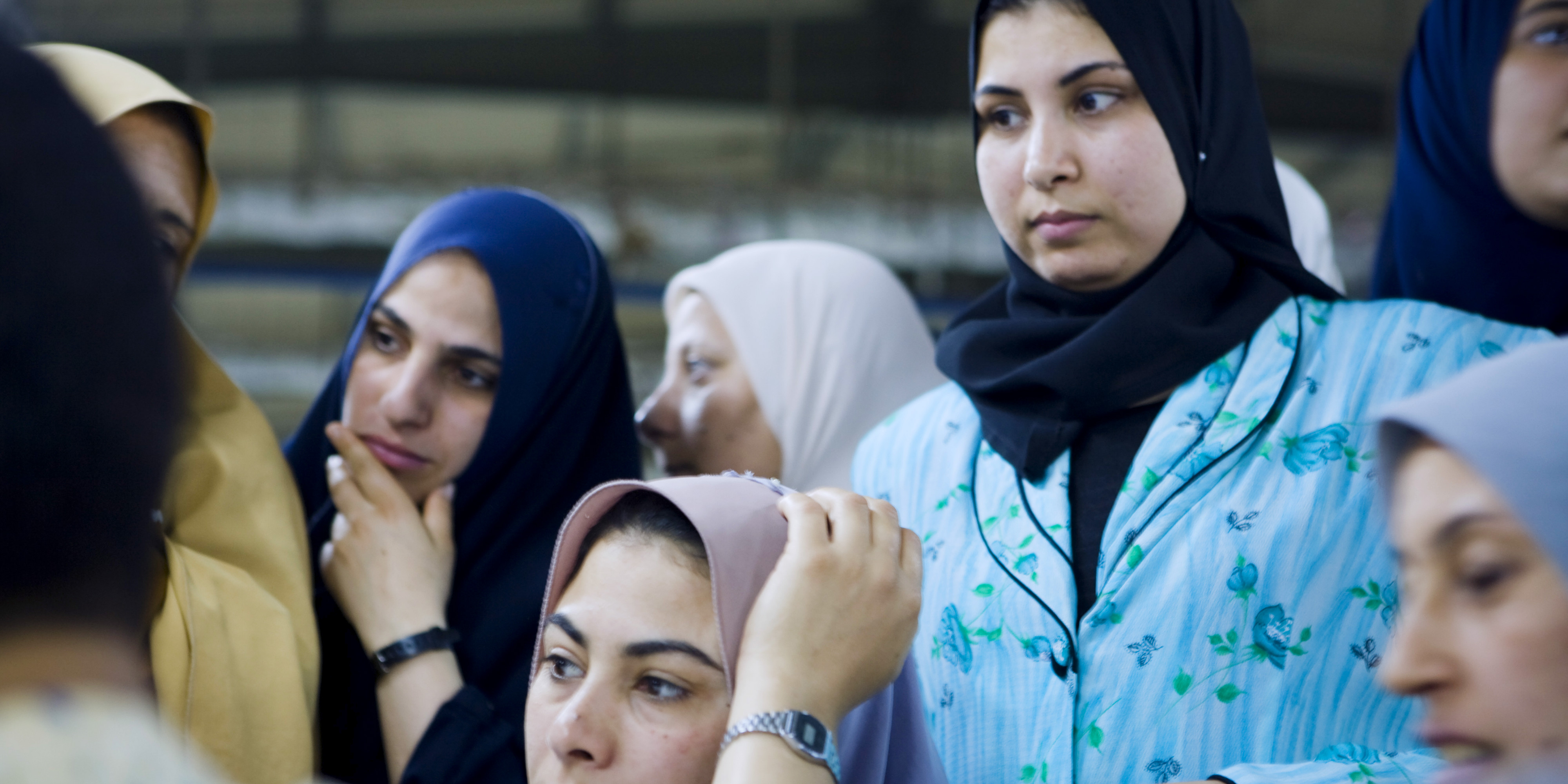 Unfortunately, in many developing nations, issues of gender inequality are even more pronounced, and are compounded by a legacy of related structural, social and economic inequalities.

In many societies still, one might find outdated notions of women as male property, or having limited access to work opportunities, schooling, skills development, and healthcare. In many of these places, women have fewer rights than men do. Moreover, there always has been, and still is, a lack of women in power.

With the success of her business, this restaurant owner now formed part of the 9% of women business owners in Egypt: a number that highlights the stark inequality of power in the business world.

Why women’s empowerment and support are important 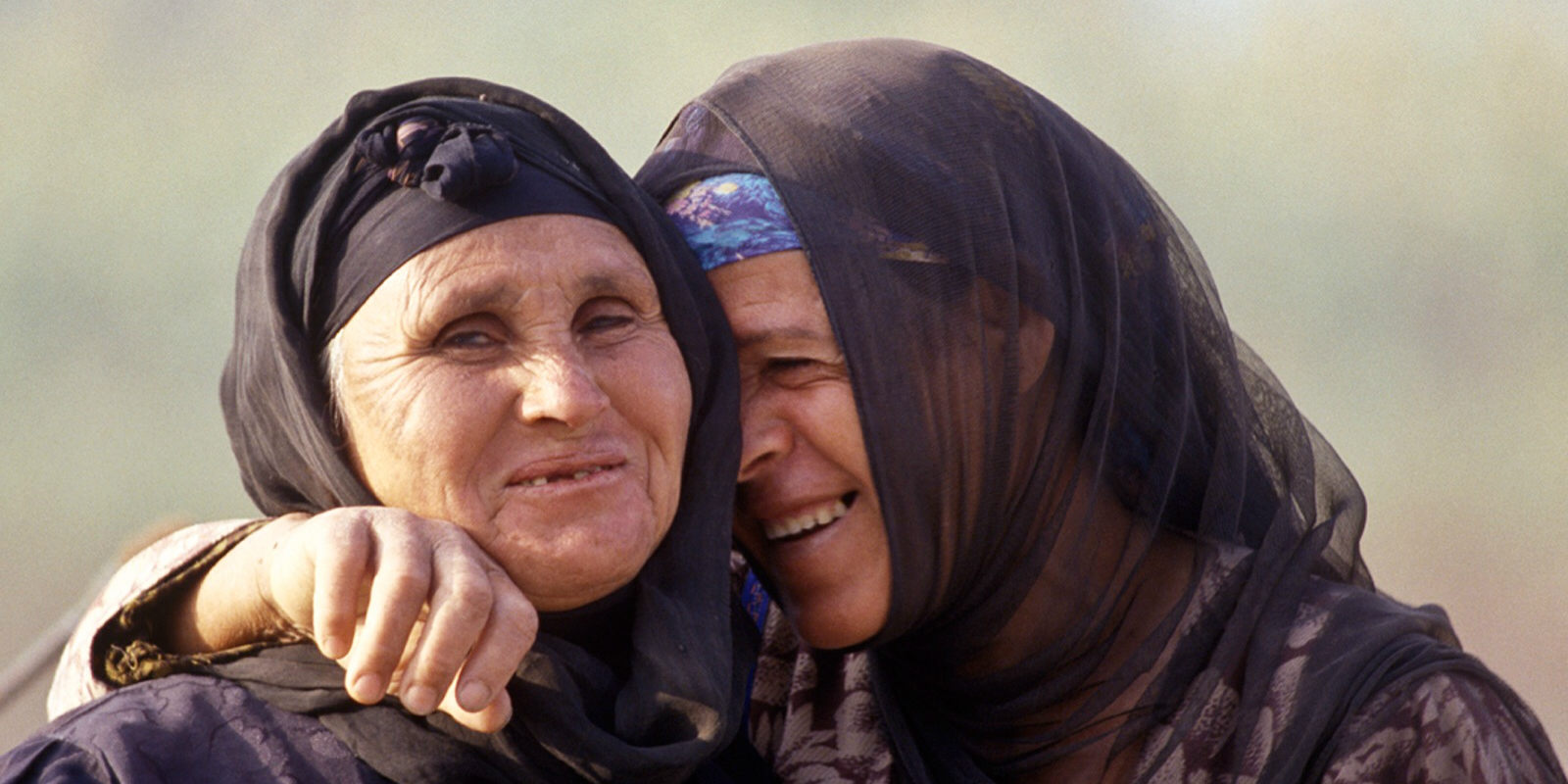 Original photo: Tribes of the World

Inspired, I probed further. And one fact came up repeatedly: She could not have done it if it hadn’t been for the help and support she received from women friends and family members. Of course, not everybody was fully supportive of her endeavours.

“I do have some more distant family members that are not happy with this decision I have made. But that does not matter when I am happy with my decision.”

She wanted to pass that on. It is for this reason that the majority of her employees are women. She hires women to allow them to get an income for themselves so that they don’t have to rely so heavily on men, she explained.

With women as the main breadwinners of 14% of Egyptian families, more support is urgently needed for these women to further their careers. 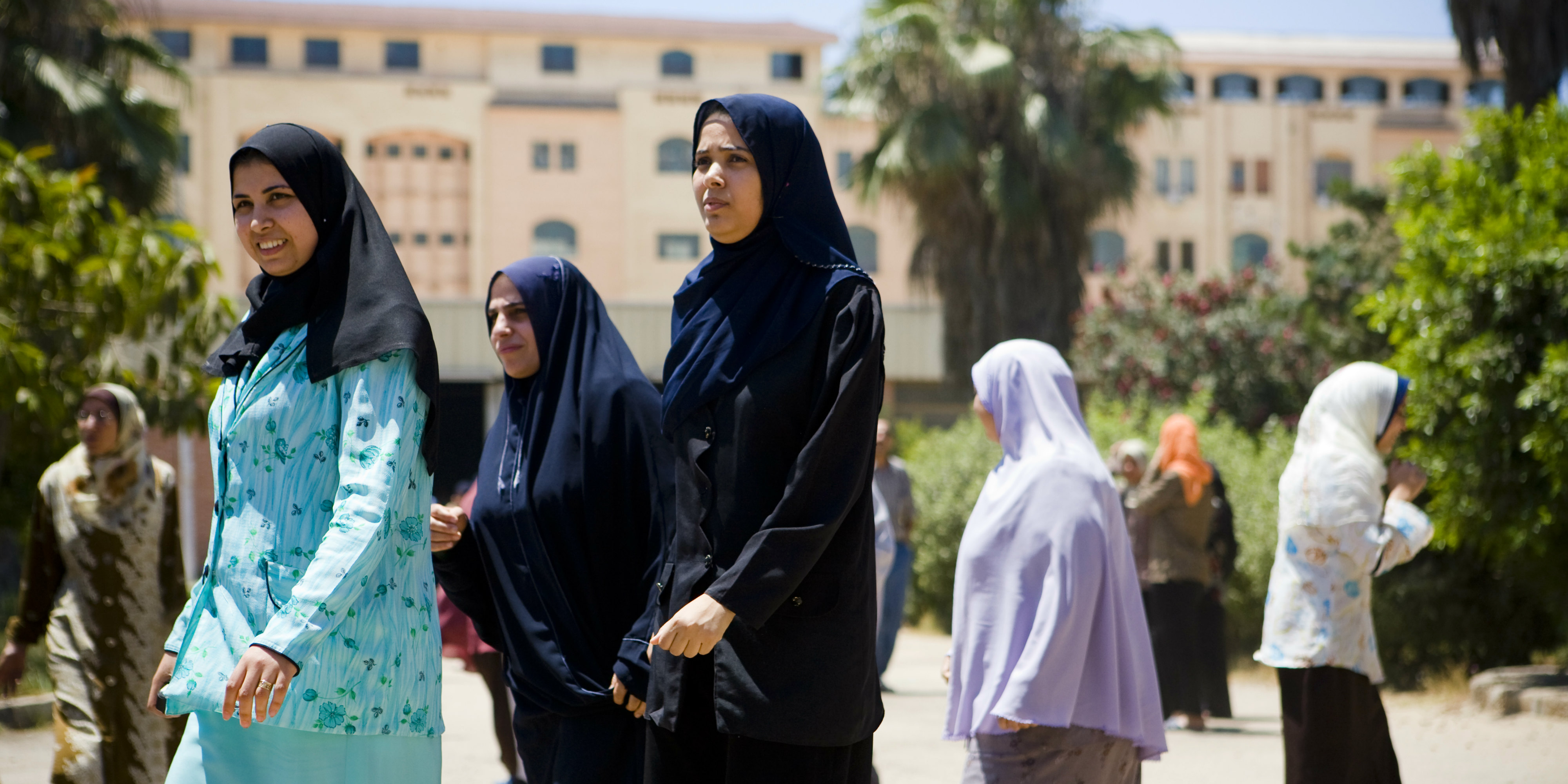 Much to think about

Although to somebody from a “developed” country, the idea of a woman-owned business may seem like a small detail, the owner of this restaurant was doing something that was almost unheard of in the region.

These women are strong, independent and intelligent, and are engaged in important work to help empower themselves and others.

What they need is not sympathy, but more opportunities to empower themselves. 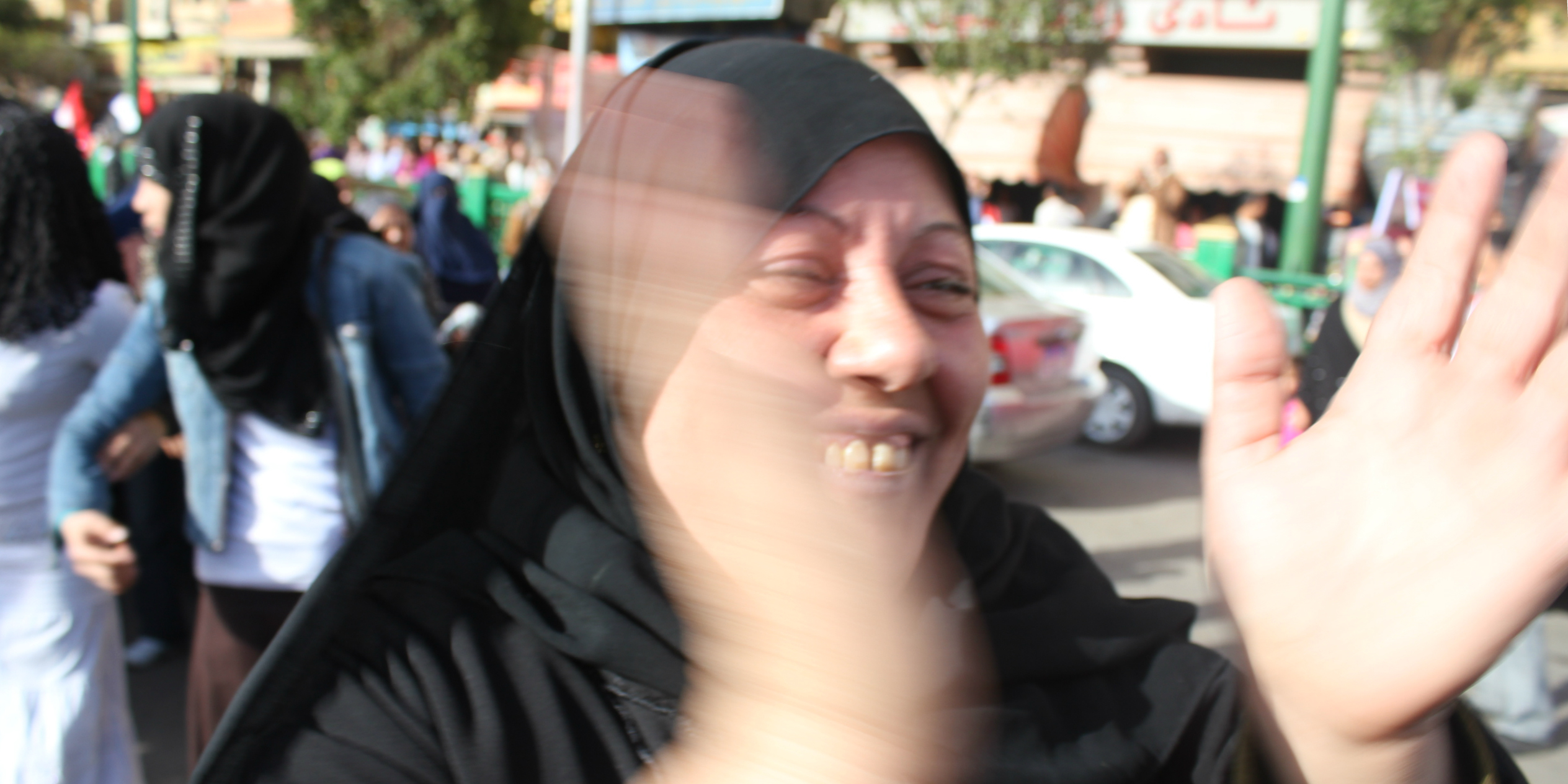 Volunteer in a women’s empowerment program

Volunteering on a women’s empowerment project through GVI gives you the opportunity to work with women in numerous countries across the world, including Costa Rica, India, Laos, Fiji, Ghana, and Peru.

Take this opportunity to create spaces for women to empower themselves, by providing opportunities for education, skills development, and contributing to their understanding of good health and wellbeing.

GVI participant testimonials speak for themselves: with recurring praise for the environments of “love and support” on these programs, for both international volunteers, and local women.

Have a look at Aimee’s testimonial from her time volunteering with women’s empowerment in India.