Animal conservation volunteering: Can it make a difference? 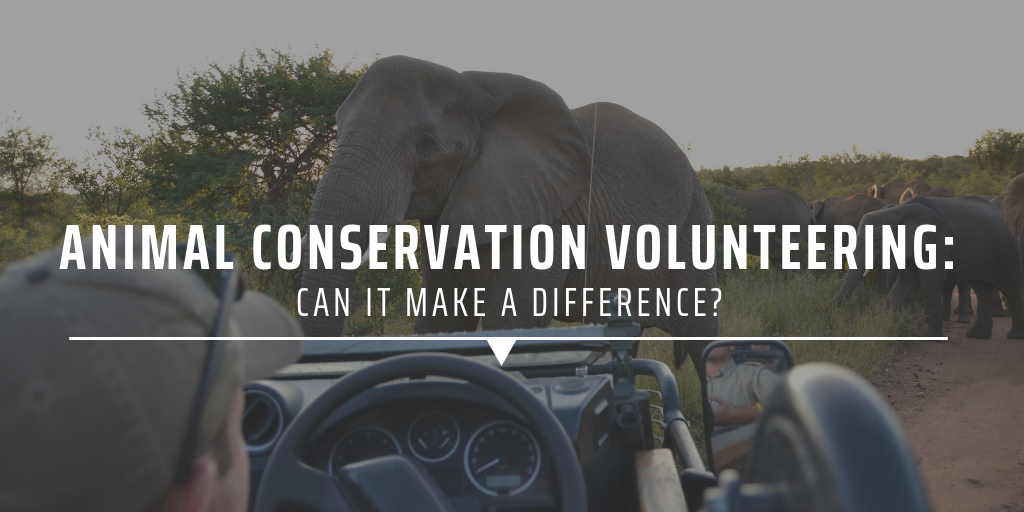 Volunteering with animals is an exciting prospect. This means wildlife conservation programs are very popular with prospective volunteers. It’s worthwhile to ask: Does it really make a difference?

GVI has several wildlife volunteer opportunities and marine conservation programs abroad that all make a significant impact in both types of conservation. Read further to see some great examples. 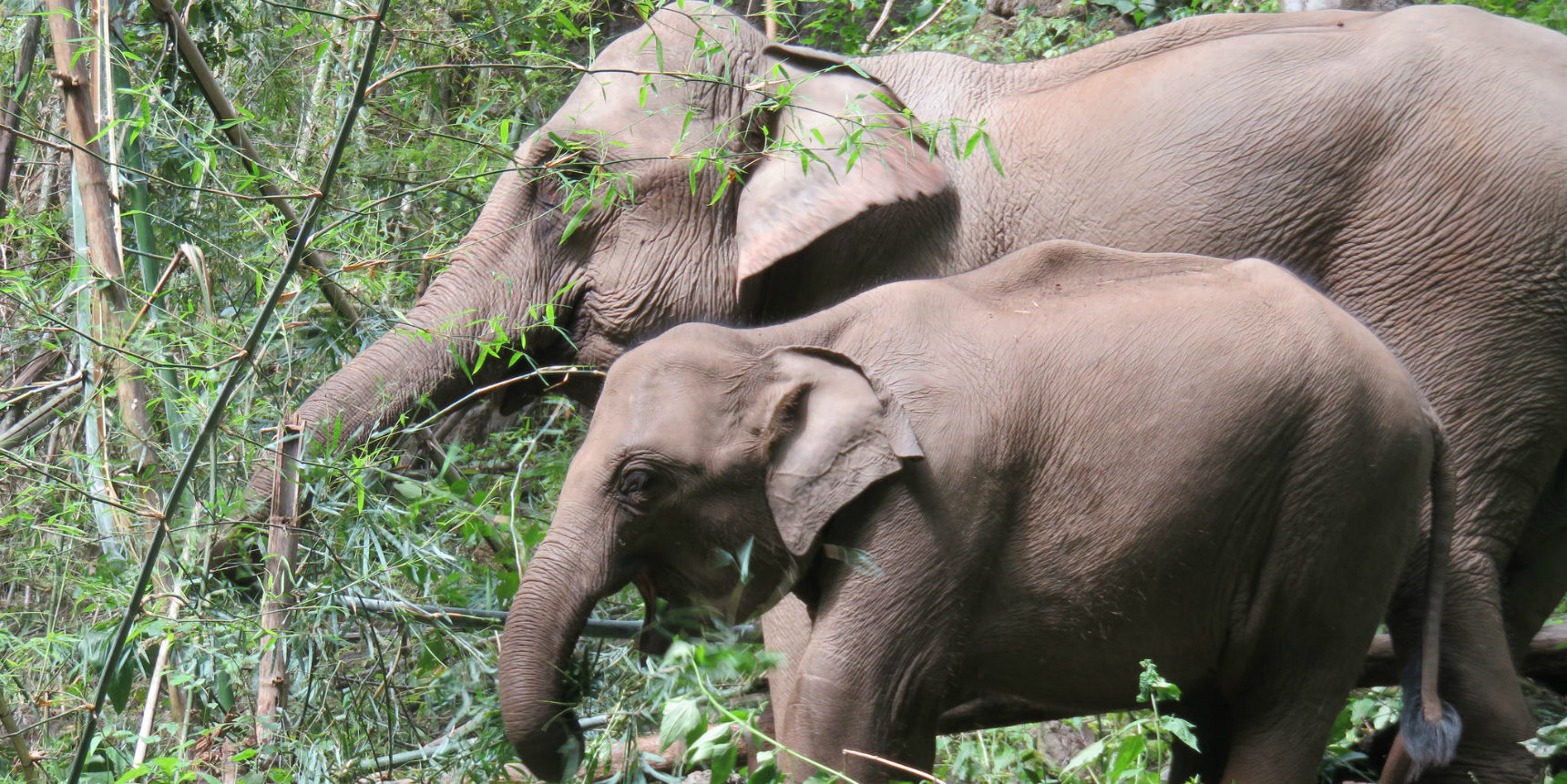 If you volunteer with elephants, it’s important to ensure that the organisation providing the experience is operating ethically. Many places advertise themselves as elephant sanctuaries when in reality they are set up to be tourist attractions, where animal welfare is not the priority. 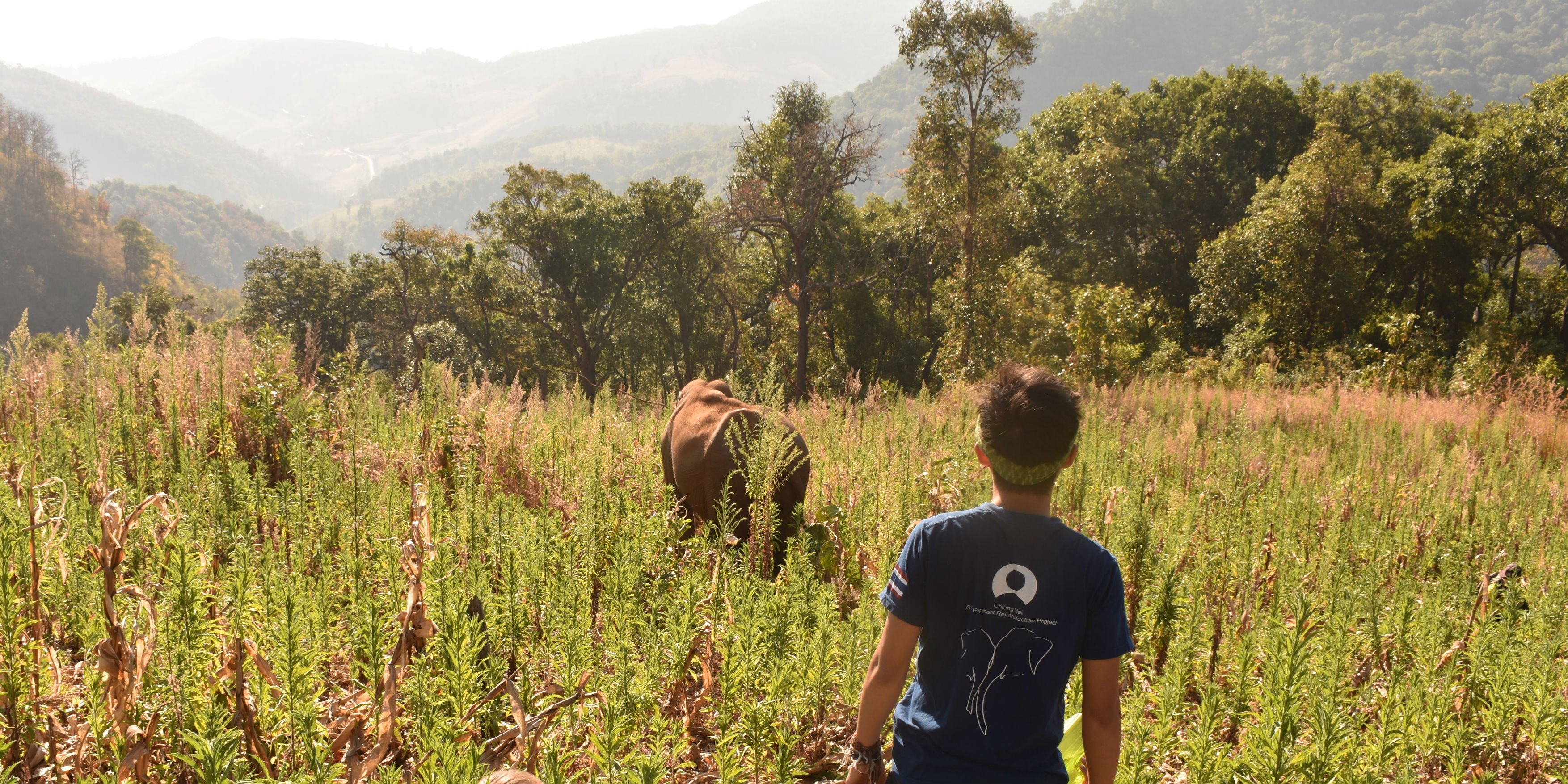 GVI’s elephant program does the opposite – the focus is on the animals and the community first. Working with the local community directly is important because it helps to establish sustainable practices and ideas that have will have longevity. This is what makes this program so different.

Located in Thailand’s Chiang Mai province in the north, GVI’s volunteering with elephants program focuses on the rehabilitation of elephants into their natural habitat. This work is done in partnership with mahouts, who are traditional elephant-keepers.

Most of the elephants have been rescued from the tourism industry. Due to the work carried out on this project, they are able to live out their lives almost completely in the forest – their natural habitat. 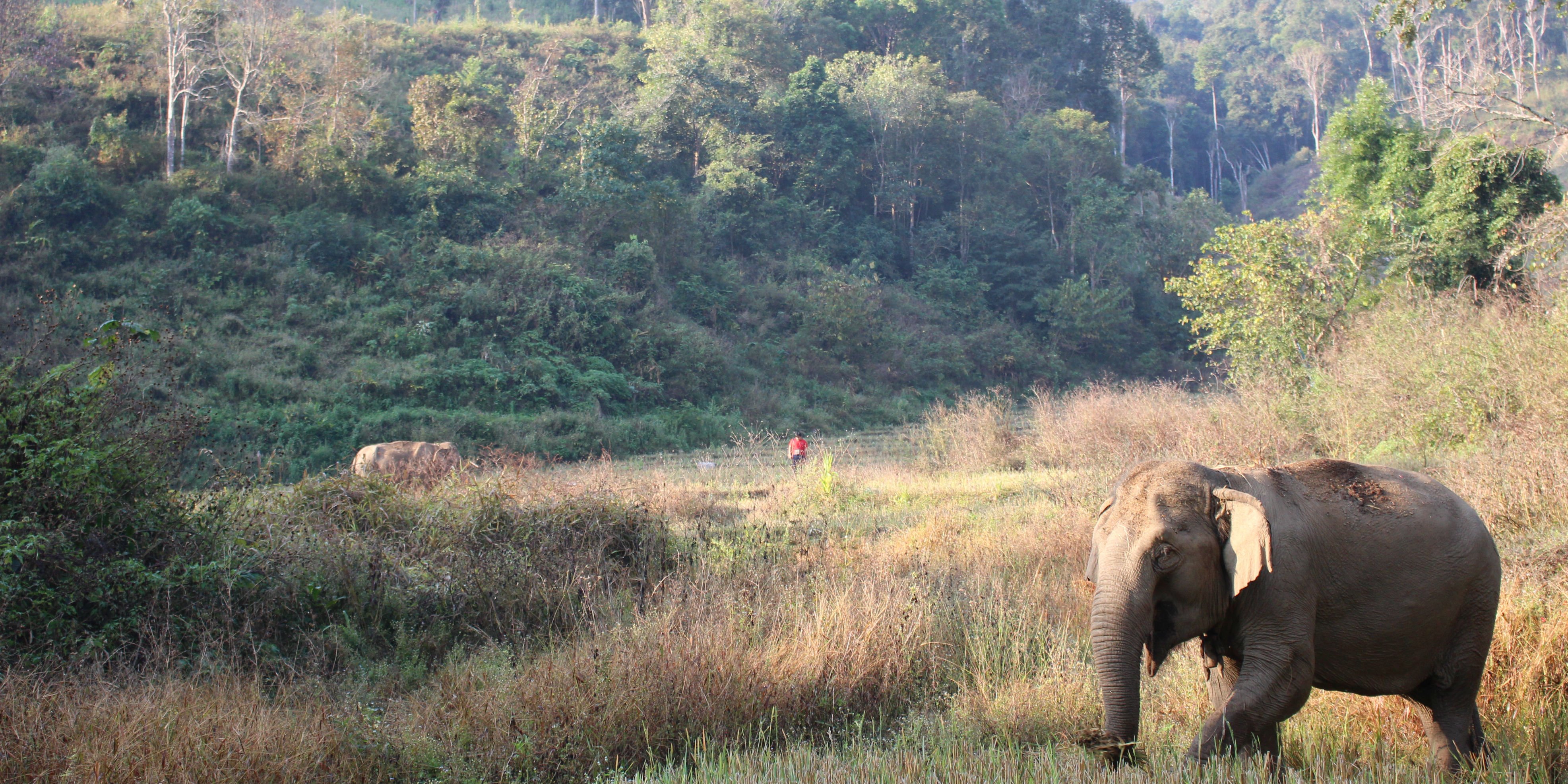 Volunteers are able to learn about elephant biology, sociology and behaviours, with very limited to no physical contact with the elephants, except for weekly health checks in line with GVI’s strict animal handling policy.

Volunteers also learn from the local mahouts, who have an extensive knowledge of working with elephants. The volunteers then work on various projects in collaboration with the community to find alternative employment opportunities that do not involve putting the animal to work, allowing the elephants their freedom to roam in the forest.

This program also ensures volunteers who would like to learn about elephants can do it in the most helpful and least harmful way. Educating participants on what ethical volunteering is helps them avoid programs that are potentially more damaging than they may have realised.

GVI’s wildlife research in South Africa expedition provides volunteers with the opportunity to see the big five: the lion, leopard, elephant, buffalo and rhino, on a private reserve in South Africa. Now this might sound like a safari holiday, but it’s far more than that.

As well as getting the chance to see these amazing animals, volunteers also contribute to  critical wildlife conservation. No experience is required to participate, because all volunteers receive appropriate training from the field team before being involved in project activities.

The research involves tracking and identifying various predators, collecting survey data using radio telemetry techniques to track their movements, and investigating behaviour and social interactions. This allows scientists to measure the impact of predators on the prey population in the region. 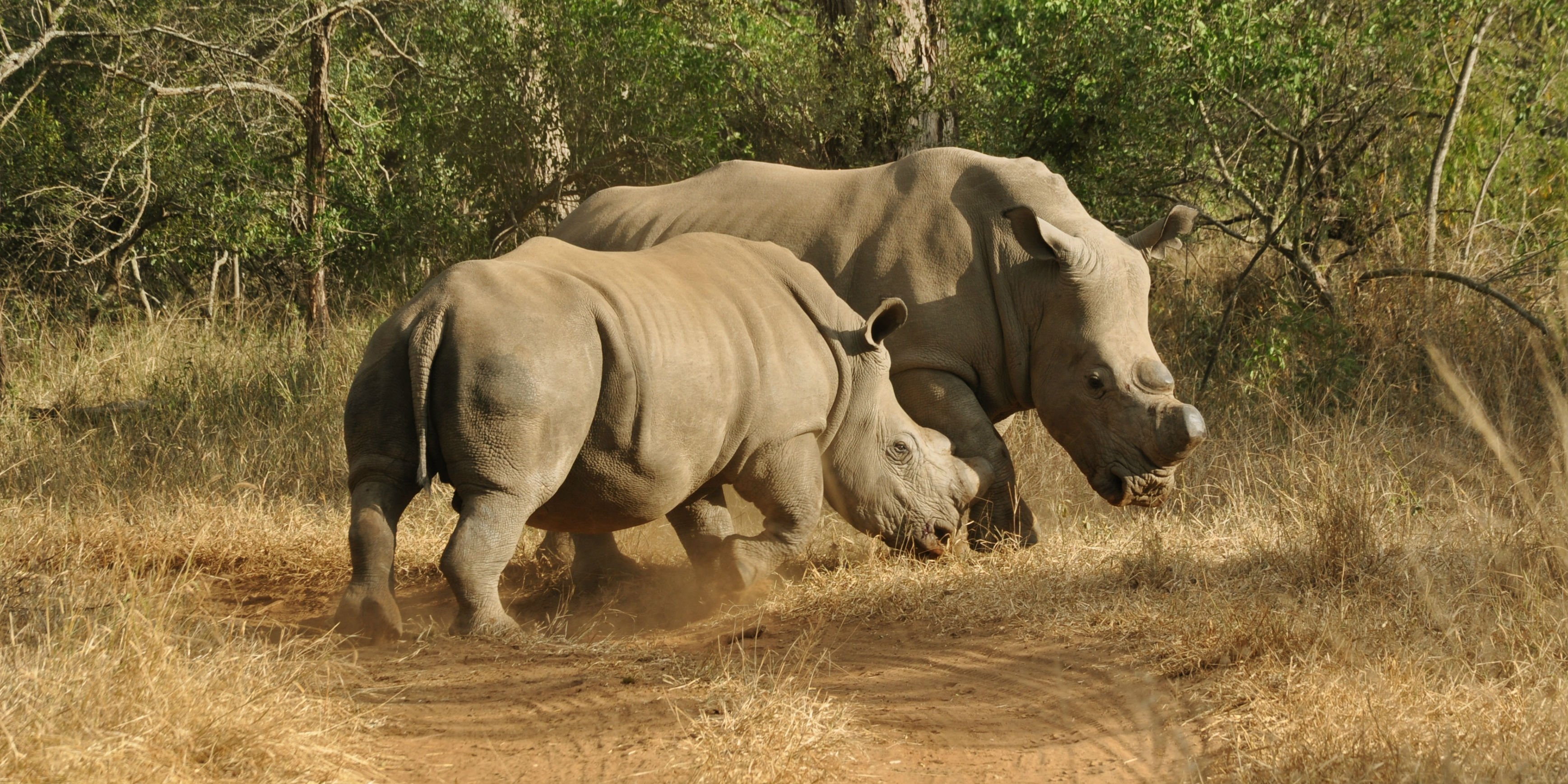 Once collected, this data is passed onto various conservation organisations as well as the reserve authorities, providing support in conserving important animal species in South Africa. Such efforts in conservation are especially important for rhinos, as they are under major threat from poaching.

As well as frontline conservation efforts, this project also runs a conservation education program in the local community. These activities aim to promote and raise awareness of the importance of helping to preserve these South African animal species. 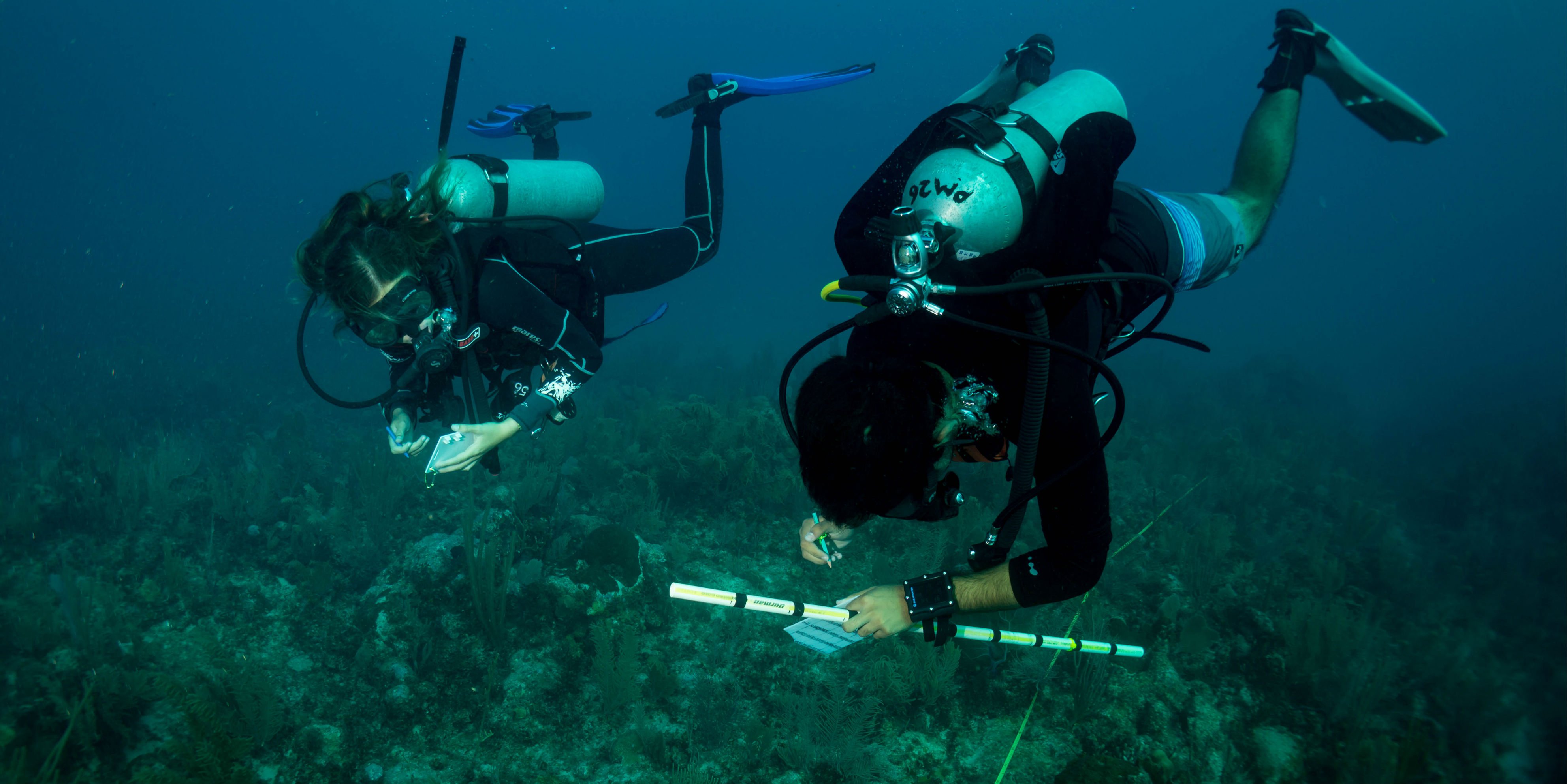 GVI’s marine conservation expedition in Mexico is a volunteer program that allows participants to gain their PADI diving certificate while learning about the Mesoamerican Barrier Reef System and its associated wildlife. This coral reef is the second biggest in the world after Australia’s Great Barrier Reef. Without protection, both could be gone in as little as 30 years.

In efforts to contribute to marine conservation, participants of this volunteer program learn how to monitor the coral reef and its native fish population to ensure their continued health, while learning key diving skills. 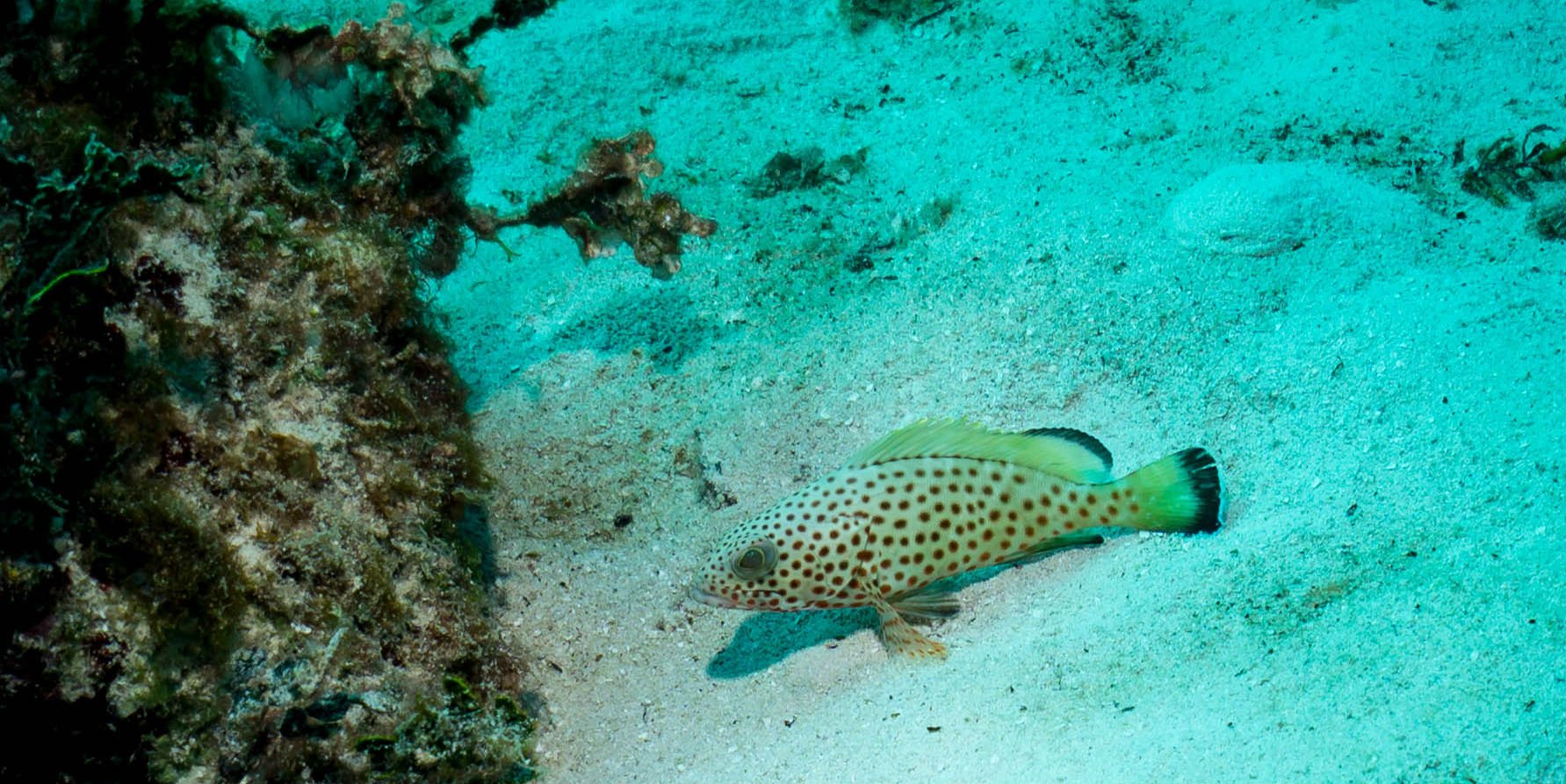 GVI’s Mexico gvi marine base is a national research centre for marine life, which works in partnership with both international and national organisations to support the preservation of the coral reef.

The world’s reefs have experienced mass bleaching from the rise in global carbon emissions. If these coral reefs are not protected, it could mean the permanent extinction of these “rainforests of the oceans”.

In Belize, it has already been demonstrated that protective interventions can not only stop the bleaching of their portion of the Mesoamerican Barrier Reef System, but can also help improve its health. 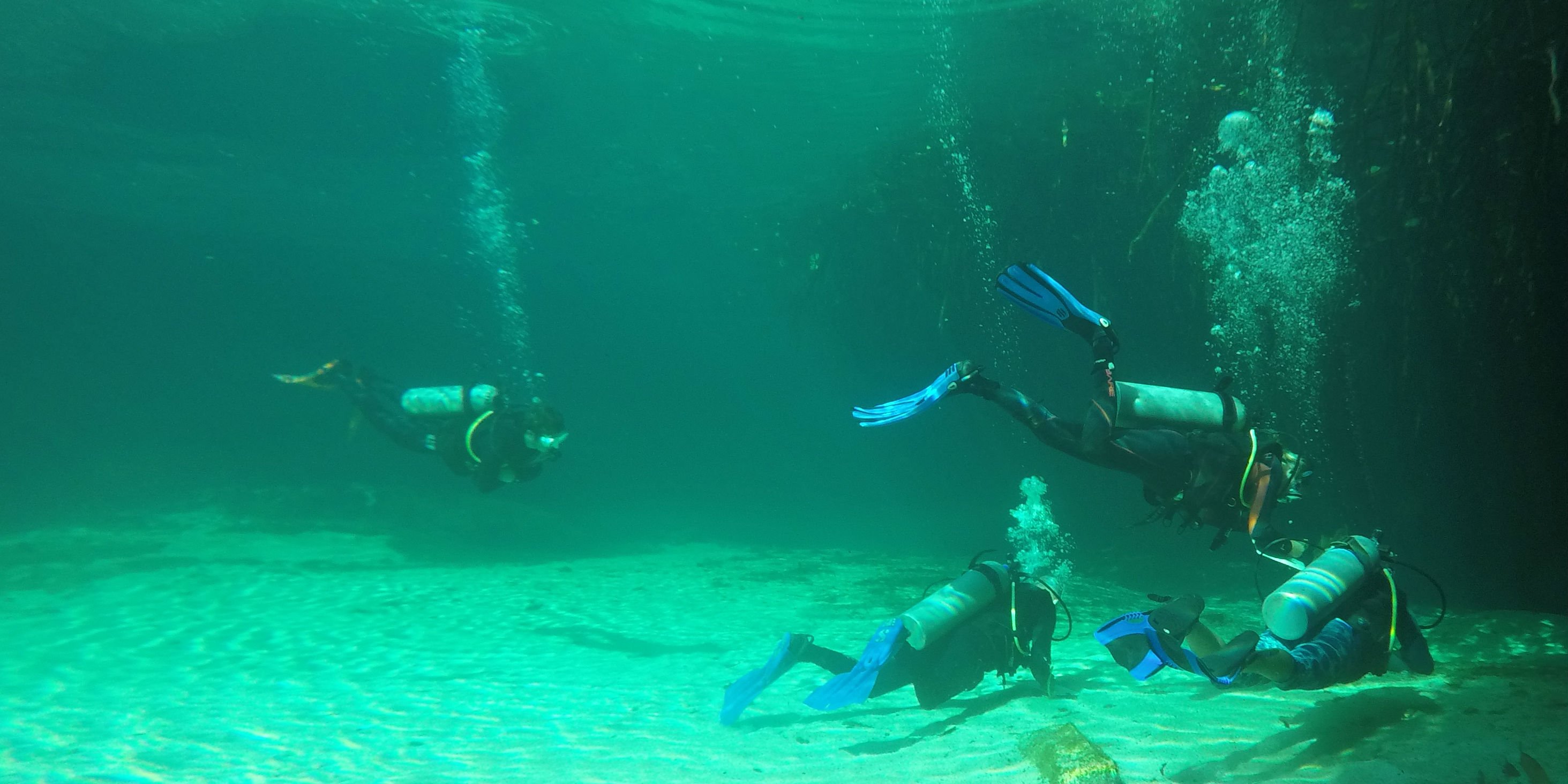 The Belize Barrier Reef Reserve System section was removed from the United Nations Educational Scientific and Cultural Organization’s (UNESCO) list of endangered world heritage sites after the country took steps to help preserve their section of this coral reef system.

This example highlights that with the right governmental support, it’s not too late to make a difference. GVI has marine conservation projects in Fiji and Seychelles, as well as in Mexico. They all run in partnership with local organisations, and they all contribute to and support initiatives that aim to protect the reefs.

These examples emphasise the legitimate contribution these types of programs can make in the field of conservation. Most importantly, GVI ensures such programs are ethical and that they contribute to long-term and sustainable development objectives. To help ensure this, all projects have specific United Nations Sustainable Development Goals (UN SDGs).

Now that you know more about the positive impact GVI’s programs can have on animal and marine conservation, the next step is to join a project so you can make your own contribution. What are you waiting for?