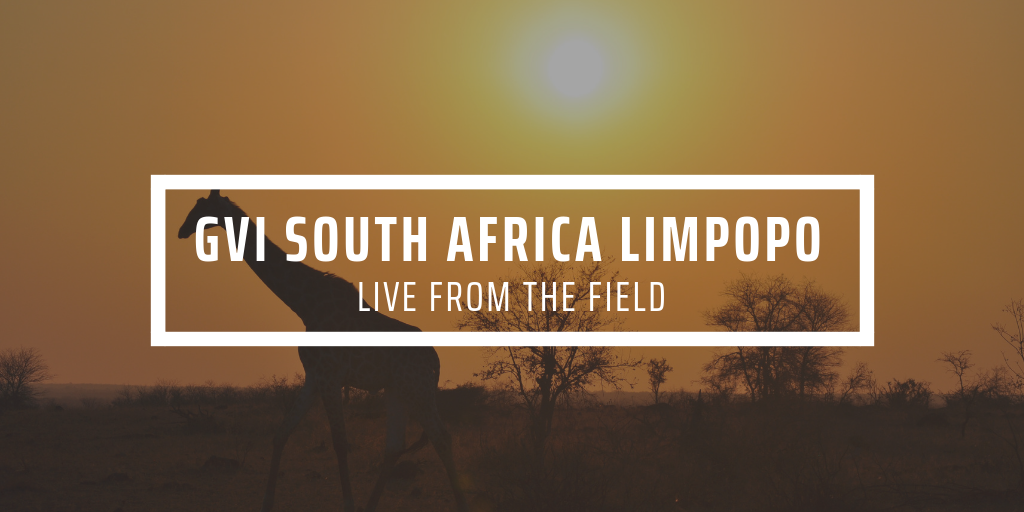 The African Wild Dog’s scientific name, Lycaon pictus, translates to painted wolf, which could be a direct reference to their stunning and unique patchwork of brown, black and white colours. Although they have a rather general canine body design (much taller and leaner though), three million years of divergence from the rest of the dog family has resulted in a rather impressive accumulation of modifications. Their ears for starters are large and round (one might mistake them for “Mickey Mouse” ears), with the largest premolars relative to body mass of all carnivores other than hyaenas. This would suggest they also regularly consume bone material, although they are observed and known for eating predominantly meat. 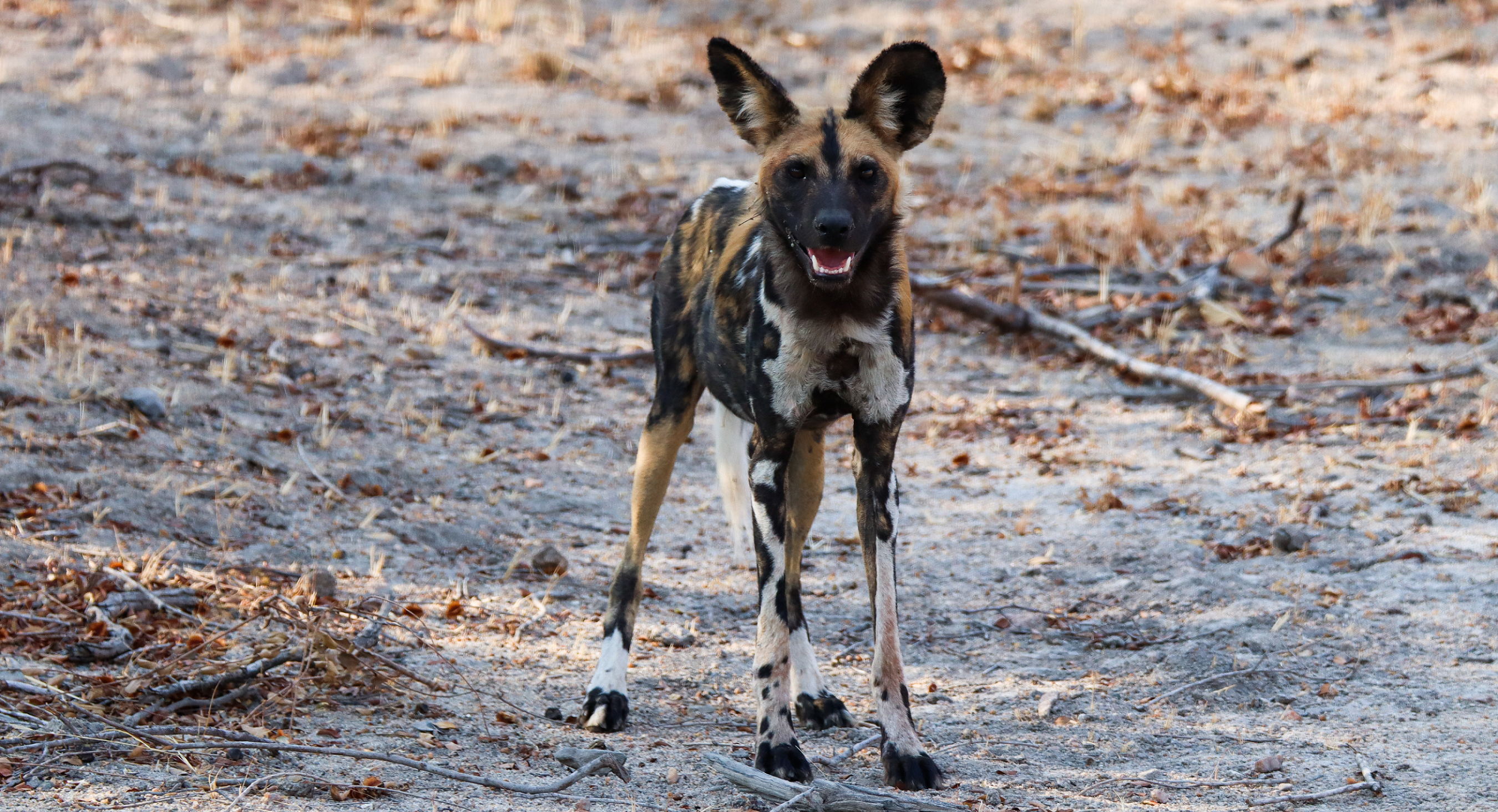 Historical data has indicated the African Wild Dogs were formerly distributed throughout sub-Saharan African, from mountain summits to the deserts, and likely to only be absent from lowland rainforests and the driest of the desert habitats. Unfortunately, they have vanished from most of their former range, being virtually eradicated from North and West Africa, with huge reductions in their numbers around Central and North-East Africa. Today, the largest remaining populations are holding up in southern Africa and the southern part of East Africa.

African Wild Dogs are generalist predators that occupy an extensive range of habitats, such as short-grass plains, semi-deserts, bushy savannas, and upland forests. Recent studies have found that although previously thought to primarily occupy open plains, Wild Dogs have been recorded to reach their highest densities in thick bushy habitats. Currently, their distribution appears to be limited mainly by the availability of prey and human activities, rather than the loss of a specific habitat type. The astonishing size of their home range is also often hard to comprehend – packs in the Serengeti are estimated to have territories of 1,500 square kilometres! To put that into perspective, an area the size of Greater London (home to 7.5 million people) would only be able to accommodate 2 packs of Wild Dogs.

The social structure within their pack is also something to marvel. With permanent pack numbers ranging anywhere between 2 to 27 adults and yearlings, a clear hierarchy among males and females ensures only the most dominant and strongest pair breed. Within these packs, they are extremely attentive to every member, supporting the old even if they can no longer hunt, and even giving special preference to the pups when feeding on a kill.

Their cooperative hunting strategy improves not only their ability to successfully execute a hunt but take down larger prey as well. The size and success of the hunt will depend on the number of individuals in the pack; however, Wild Dogs also have another trick up their sleeve. Their impeccable coordination starts with a rather intense greeting ceremony just prior to a hunting period, ensuring all members of the pack are awake, alert, and ready to hunt in chorus. Once on the move (at an impressive sustained average speed of 10km/h), they cover often immense distances, following lines of low resistance through the veld in search of prey. Once a target has been selected, the pack commence the chase, relying on their incredible endurance to eventually tire their unfortunate victim until they can no longer fight or escape. Their success lies on other members of the pack keeping up the pace, with tired individuals being replaced at the front by those in the back. This method has resulted in them becoming one of the most successful pack predators.

Although Wild Dogs have such an incredible ability to survive in their natural and undisturbed habitats, the label of “pest” was given to them when the human population started encroaching on their former habitats, and human-wildlife conflict cases skyrocketed. Their contact with people and domestic animals has resulted in a dramatic population decline from both direct human-induced mortality and an increase in the transmission of infectious diseases, now making them the second most endangered carnivore in Africa after the Ethiopian Wolf (Canis simensis). Habitat loss, fragmentation, human conflict, and competition for dwindling resources with Africa’s other predators means their declining population is now estimated to be less than fifteen hundred mature individuals remaining in the wild. 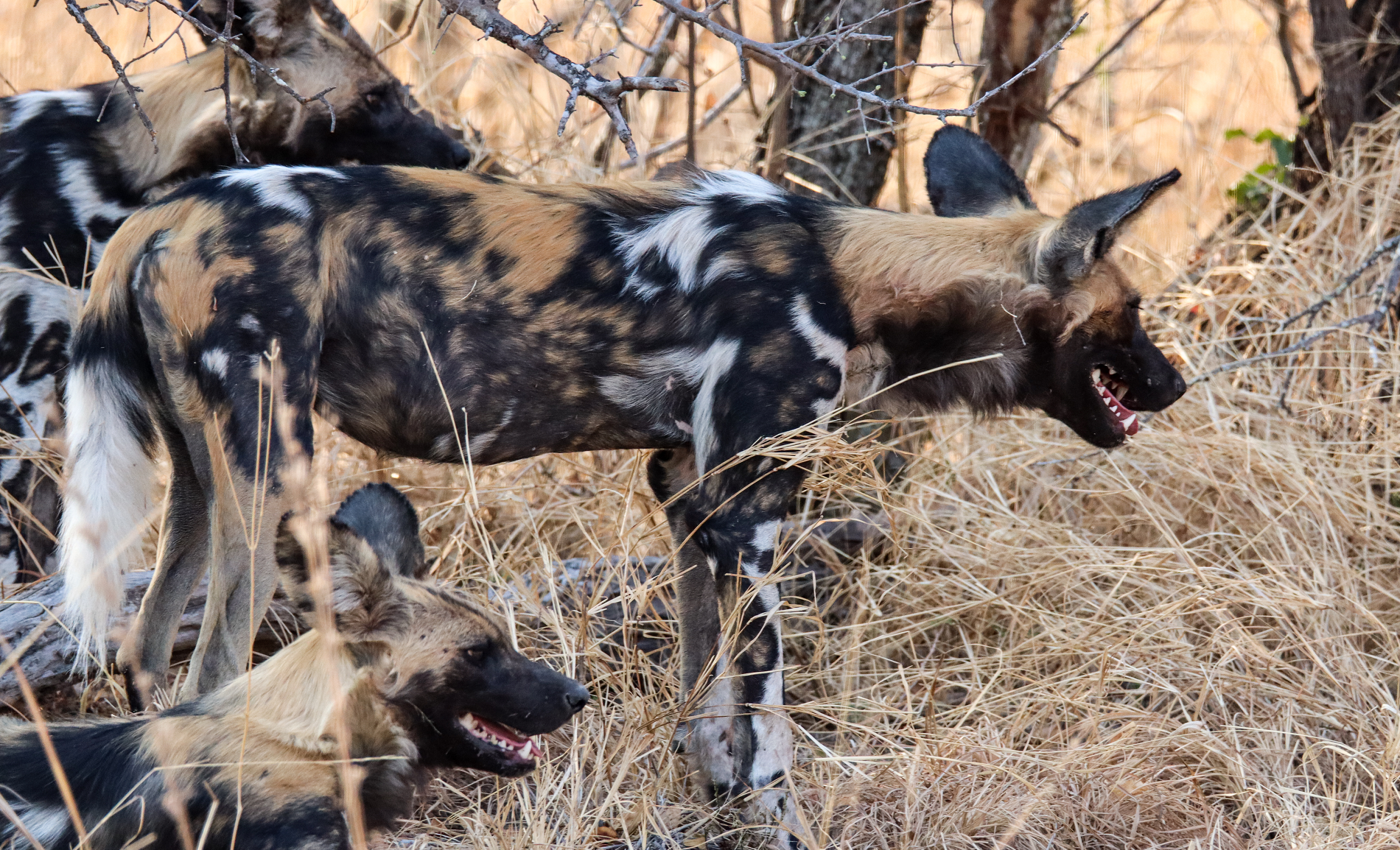 Never fear though, the conservationists are here!

Founded in 1973, The Endangered Wildlife Trust (EWT) is a South African environmental organisation dedicated to the conservation of threatened species and ecosystems in southern Africa. The African Wild Dog is the flagship species of the EWT’s Carnivore Conservation Programme (EWTCCP), with conservation projects dedicated to long-term monitoring in the Kruger National Park, as well as a proactive reintroduction program dedicated to establishing a managed metapopulation in medium-sized reserves throughout South Africa. The EWT recently launched the ‘Kruger Rare Carnivore Program’, which works to investigate threats to Wild Dogs and factors affecting their numbers and movement in the Greater Kruger ecosystem. The KwaZulu-Natal (KZN) Wild Dog project, launched in 2006, aims to expand the range of Wild Dogs throughout northern KZN through identification of appropriate land and linkages to incorporate into Wild Dog spatial ranges, as well as the fostering of supportive farming and rural communities. The EWT is also developing a Biodiversity Management Plan for Cheetahs and Wild Dogs, which will be incorporated into legislation. Members of the public are encouraged to assist in the EWT’s work by reporting illegal trade, persecution and retaliatory killings of Wild Dogs, report any sightings of Wild Dog outside of protected areas, and support conservation organizations dedicated to the protection and conservation of our endangered carnivore species. Head over to www.ewt.org.za to find out more! 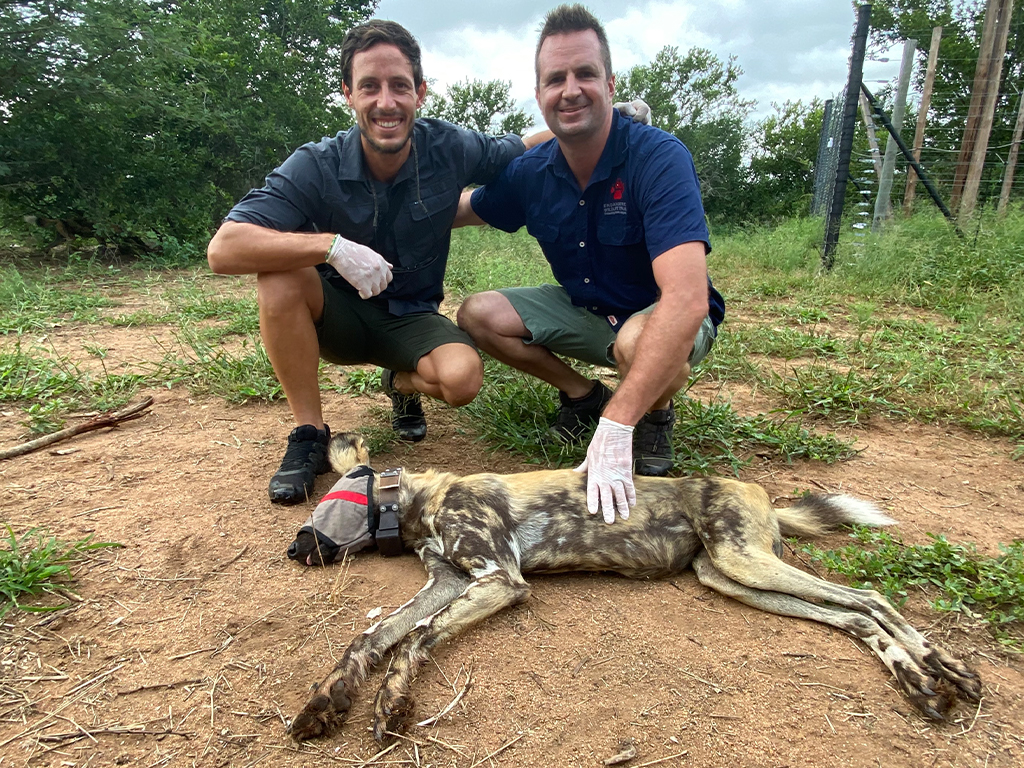 Joel Alves (left) from Wildlife Vets and Grant Beverley (right) from the EWT pictured with a wild dog that was released as part of the conservation efforts of the EWT’s Carnivore Conservation Programme.

Here at GVI Limpopo, we are responsible for tracking our focus species on the reserve, twice a day every day – namely the male lion, the cheetah brother coalition, as well as the female cheetah. The newest edition to GVI Limpopo’s track-able animals now happily consists of a small pack of Wild Dogs, playing their role within the EWTCCP’s metapopulation reintroduction program. The EWT, who GVI Limpopo already work quite closely with in conjunction with the cheetah metapopulation project, have recommended the use of satellite collars, rather than VHF radio collars, which is especially important when you are tracking elusive species such as the Wild Dog, who can be fast-moving and cover large distances quickly! With the help of the GVI Trust, we are still fundraising to purchase the much-needed satellite collar, something you can imagine does not come cheap. This collar will be able to provide 3 hourly readings a day, making it a crucial piece of equipment to ensure the safety and protection of this endangered species. 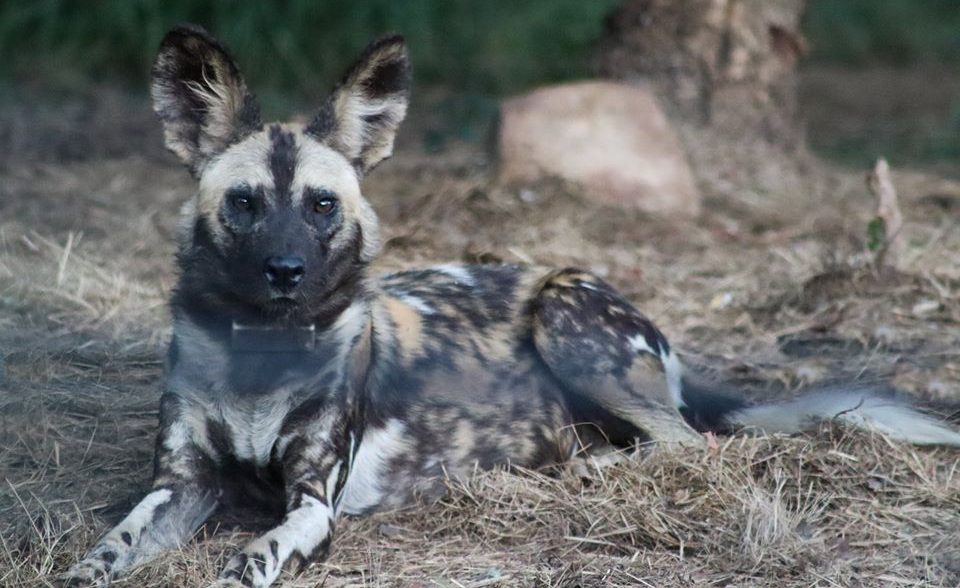 For more information or to make a donation, be sure to follow either of these links: https://www.globalgiving.org/projects/saving-african-wildlife/ or https://uk.virginmoneygiving.com/gvilimpopo